Summer in Fitchburg is packed with free live music performances from some fantastic musicians. Annual events such as the Agora Art Fair and Fitchburg Festival of Speed hosts live music throughout the day, Concerts at McKee and Jazz at Five feature some of the best regional musicians and you’ll find great acts at local restaurants throughout the season! 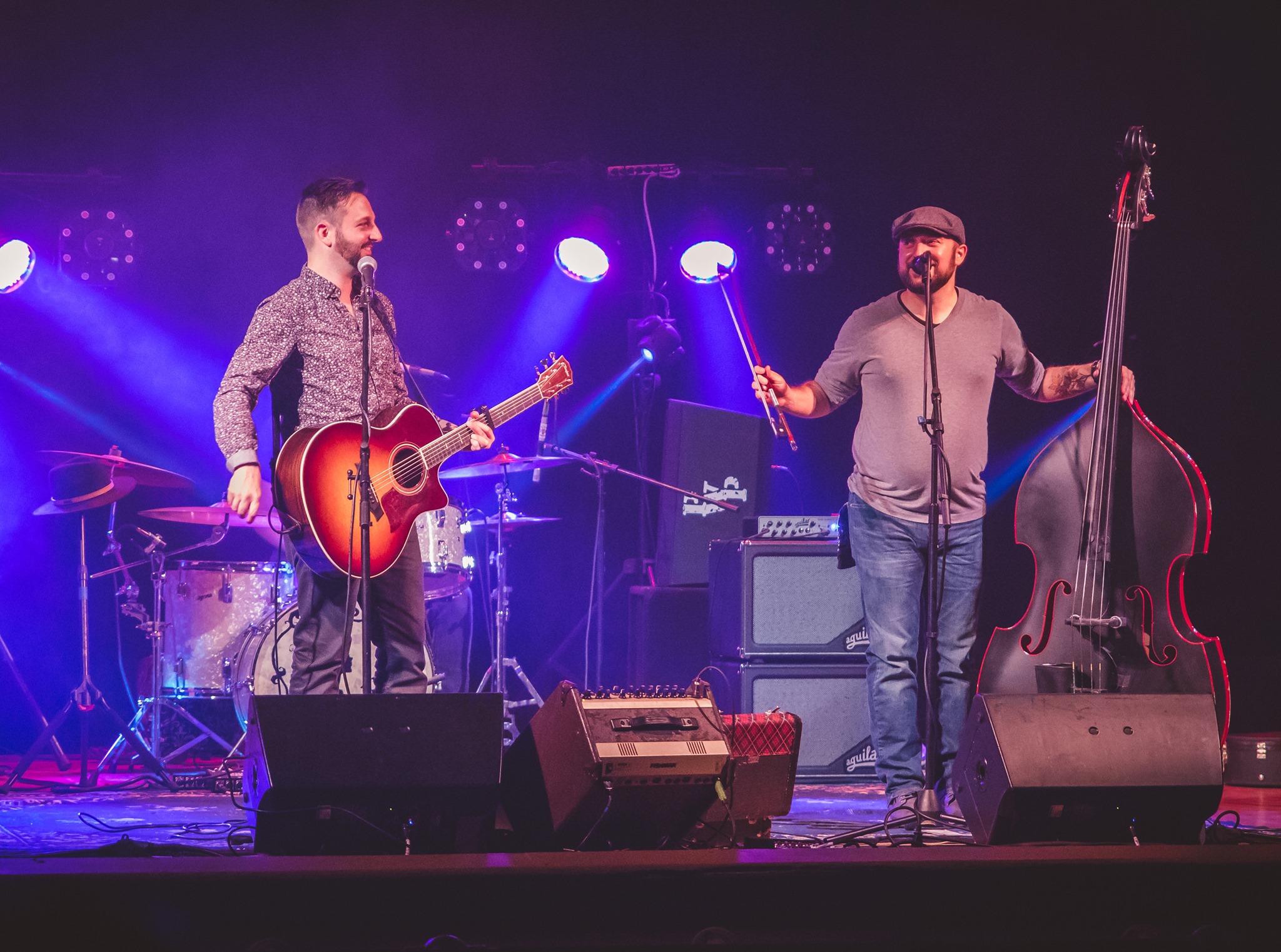 The 3rd Annual Fitchburg Festival of Speed is a great opportunity to catch some live, local tunes. The Festival runs all day July 10th, with live music from 5:00pm-9:00pm. This year’s festival will feature The Mascot Theory and Frank Martin Busch and the Names!

The Mascot Theory, a folk-rock band known for their toe-tapping Americana folk-country rock, has been a staple of Madison's music scene since 2011. They've won countless awards, performed with BoDeans, America, Don McLean and have release 5 original albums.

Frank Martin Busch, a founding member of Wheelhouse, has won Isthmus Madison's Fave Singer/Songwriter for 2018 and 2019 and is WMMM Project M Songwriter competition season 3 winner. The Names is Frank's first foray as a solo artist, playing Americana with roots from Red Dirt Country rather than Nashville, it features solid rhythms, jangly guitars, honky tonk piano, harmonicas and even some steel guitars.

Both performances are free to attend and all ages are welcome! Stick around to catch the fireworks show at 9pm!

The July Concert at McKee will welcome The Eddie Butts Band! Eddie Butts began playing drums when he was just six years old, began performing as a professional musician at the age of 13 and has opened for Chaka Kahn, Neville Brothers, Santana, Tom Jones, Brian Setzer Orchestra and many others! The band delivers an exciting blend of R&B, pop, jazz, and more.  Eddie is well known as a premier vocalist, and when you combine his smoky baritone with the highly-praised musicianship and vocal talents of this polished and professional band, it is easy to see why the Eddie Butts Band is considered a must-see — and must have — favorite. 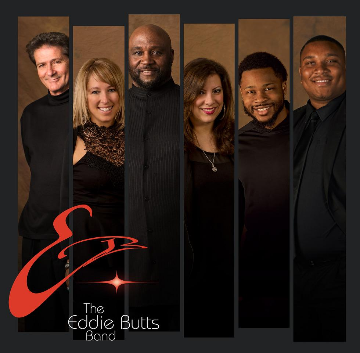 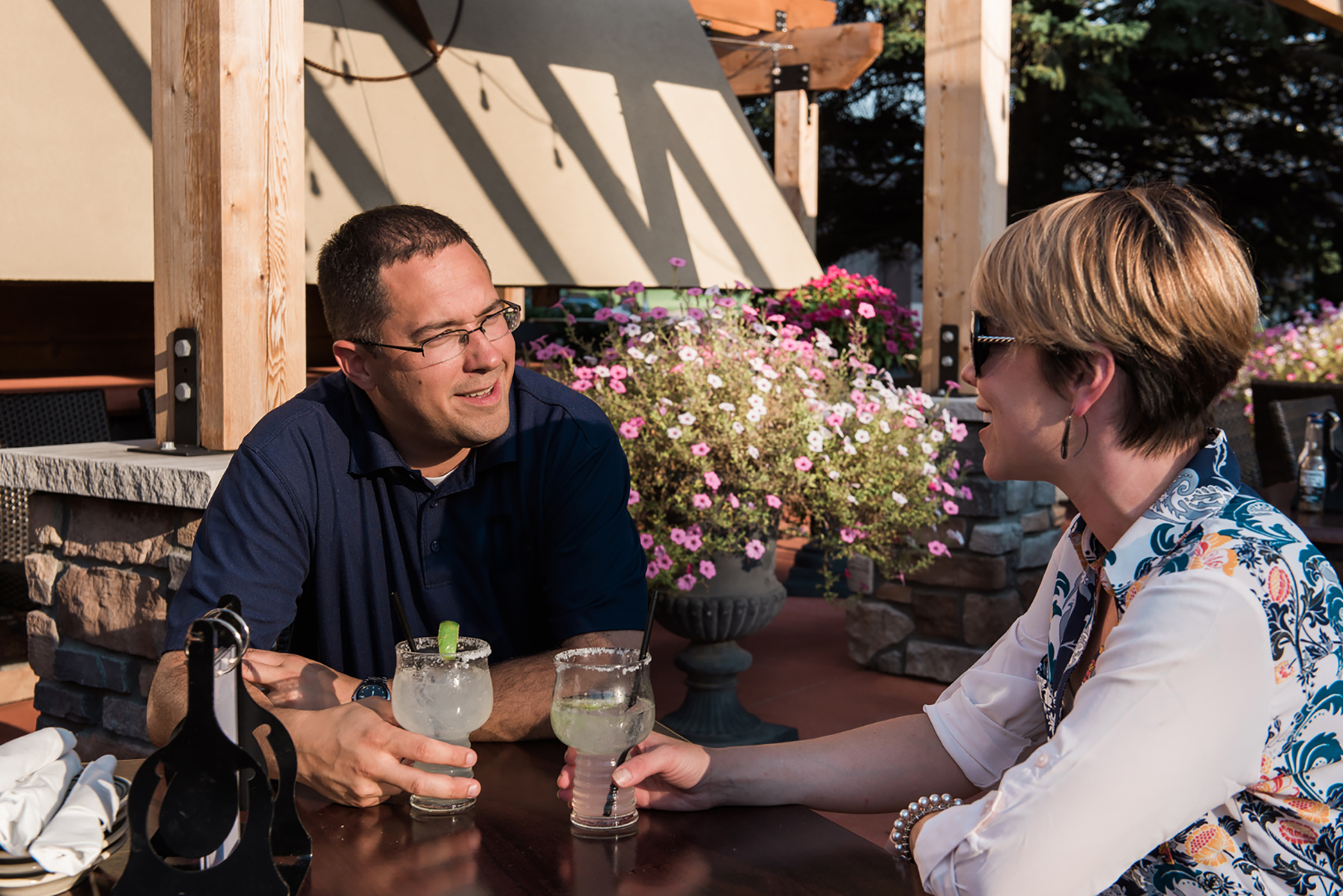 For the perfect summer happy hour, head over to Benvenuto's Fitchburg on Tuesdays. Their menu features seasonal appetizers, flat breads and more, and they have a great wine selection. Their patio is the perfect spot to catch a free, live performance from some awesome area musicians. Top Shelf, KT Johnson and Mackenzie Moore are all scheduled to play throughout the summer. Click here for more details!

Jazz at Five, a summer staple of the Madison music scene, is coming to McKee Farms Park for their 2021 season! See some of the regions best jazz performers for free Wednesday nights from Aug. 11th - Sept. 8th. Performances begin with a youth group at 4:30pm followed by headliners at 5:00pm and 6:45pm. Outside food is welcome, so pack a picnic or get takeout from your favorite restaurant! For more information and updates, click here. 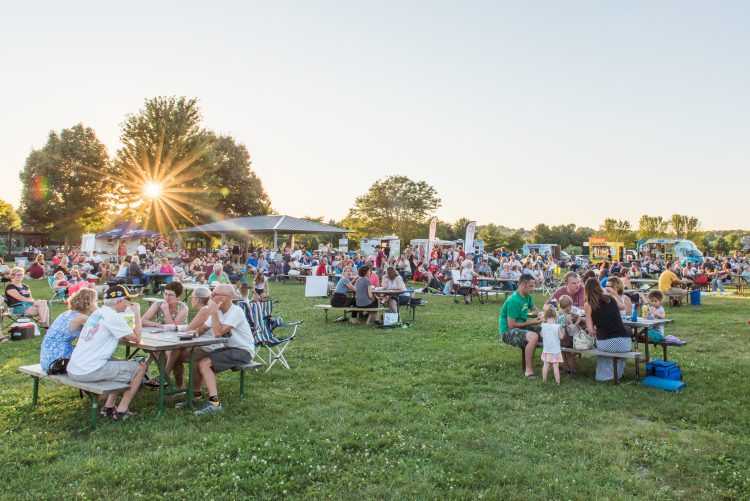