Badger fans, you can still celebrate your favorite team while Safe at Home! From dance videos to coloring sheets, big game rewatches to Jumping Around at home, online resources are available for you to keep singing “Varsity!” 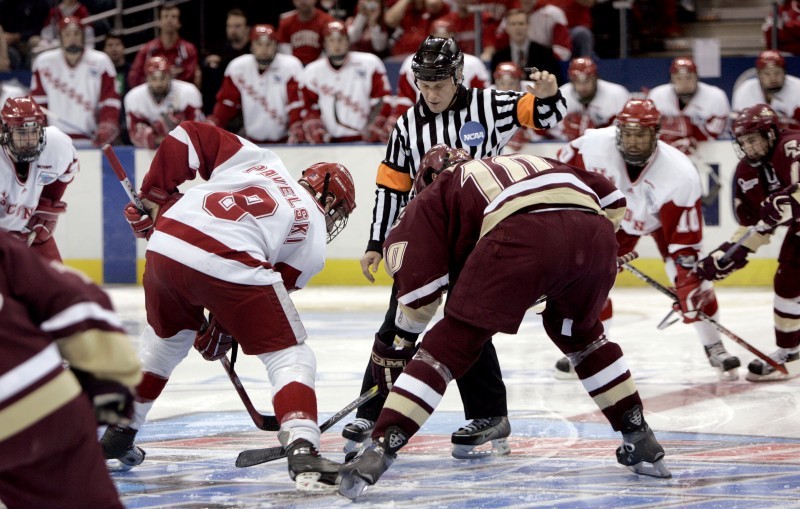 Take a Badger Brain Break with Bucky! UW Athletics has dance videos, storytime with UW athletes and coaches and coloring sheets for the young and young at heart!

Bucky on Parade lives on virtually! Did you get to see them all? You can see the full catalog of Buckies online. You can also catch the documentary on how the Bucky on Parade statues were made!

Rewatch the moment when Wisconsin took on Boston College in the 2006 NCAA Frozen Four Championships, winning 2-1 to win their 6th championship title!

Multiple future NBA players went head-to-head in this 2015 Final Four semifinal between Wisconsin and Kentucky, where the Badgers took down the undefeated Wildcats, 71-64.

The 2020 hockey season had some early victories, with the reigning NCAA Women’s Hockey Champs taking on Northeastern in the Battle of the Burgh and coming out on top in OT, 4-3!. 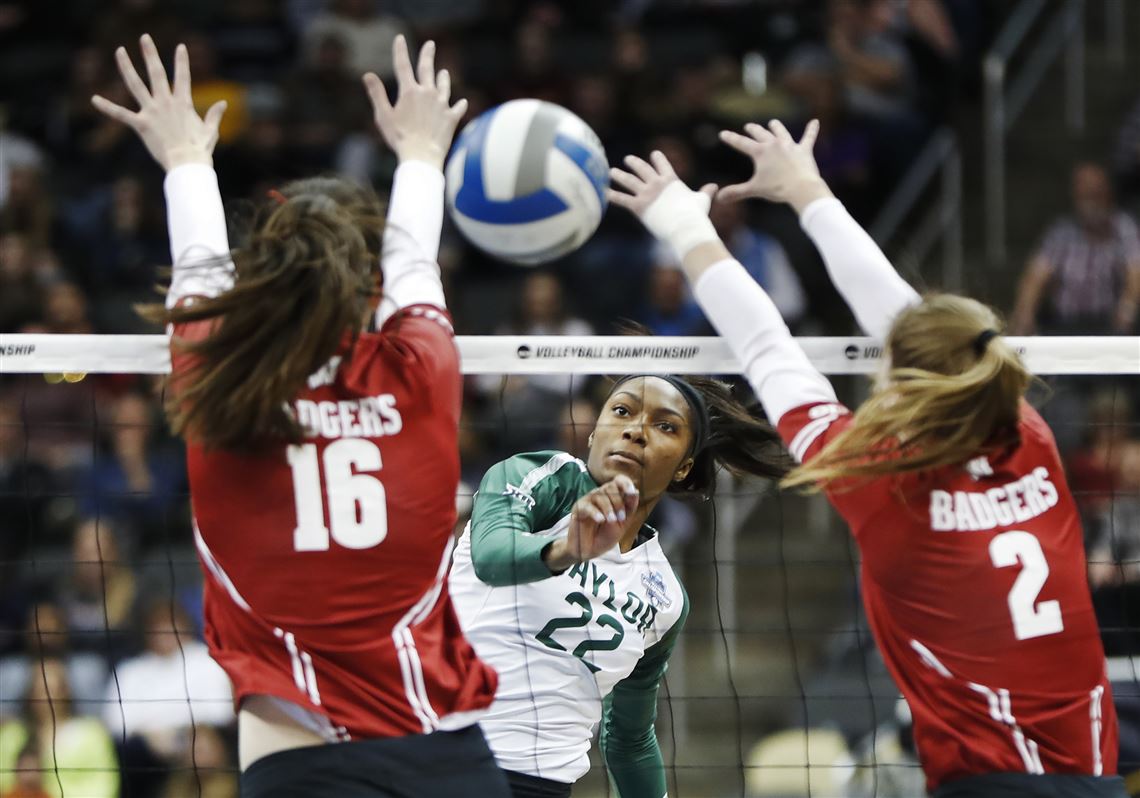