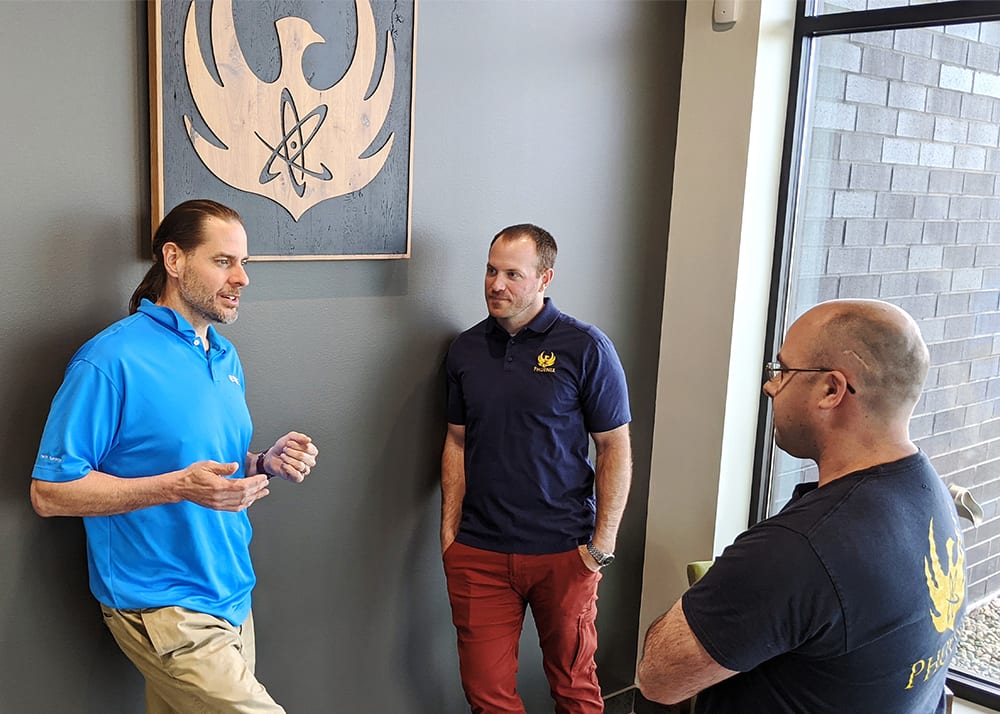 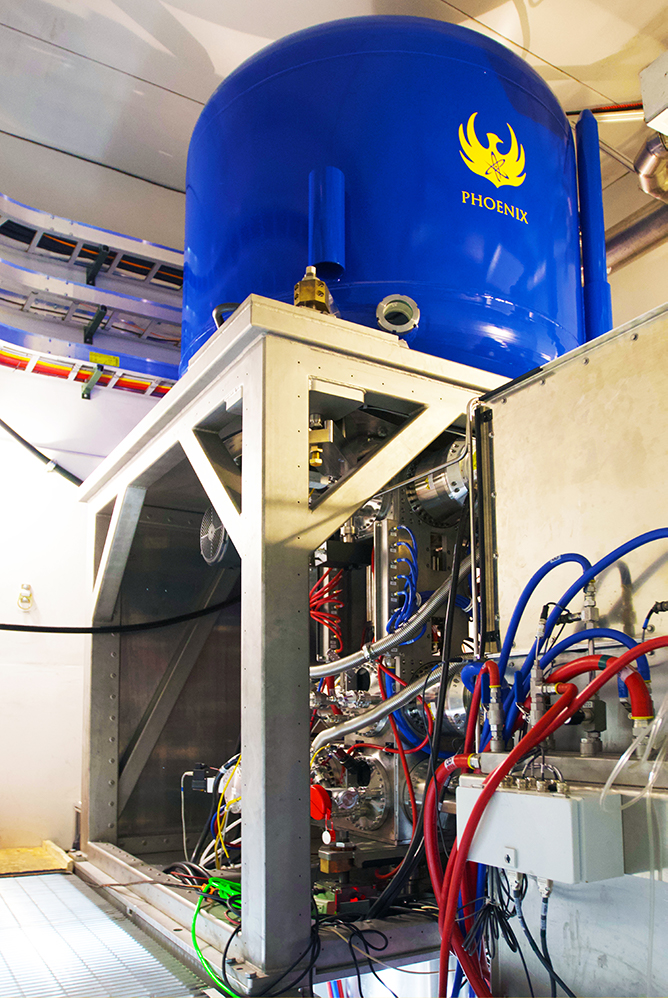 SHINE Medical Technologies LLC and Phoenix LLC today announced that the companies have completed a merger under which Phoenix has become a wholly owned subsidiary of SHINE.

SHINE is a next-generation nuclear technology company focused on unlocking the power of fusion technologies to benefit the planet and humankind. The company’s goal is to deliver on the long-term promise of clean fusion energy by advancing fusion technology starting with the commercialization of medical isotopes. Phoenix designs and manufactures the world’s strongest steady-state fusion neutron generators used for advanced industrial imaging and other applications for improving safety and quality in the aerospace, defense, medical and energy sectors.

The combined company represents the first two phases of the long-term vision of Greg Piefer, the founder of both companies, for producing clean energy from fusion (see “SHINE’s Four-Phase Progression to Clean Energy Production” below). The goal of each phase of SHINE’s approach is to build additional capacity and capability, and deepen scientific understanding of fusion technology as it progresses to clean fusion energy production. Each step through the four phases is expected to provide further proof of the technology’s robustness, a foundation for ongoing innovation in the next phase and the creation of value for the company, its customers, and shareholders.

Phoenix has developed a strong track record of commercialization and revenue generation by applying its fusion-based technology to applications such as advanced industrial imaging, which can image modern materials in great detail, addressing quality assurance and safety needs in the aerospace, defense, energy, and other industries. These applications are part of Phase 1 of the four-phase approach.

The second phase of the approach involves applications of nuclear fusion to replace nuclear reactors used in the production of life-saving medical isotopes for diagnostic imaging, like molybdenum-99 (Mo-99), and with potential use as cancer therapeutics like lutetium-177 (Lu-177). This month, SHINE kicked off Phase 2 commercialization when it began producing Lu-177. In 2022, SHINE expects to commence production of up to 20 million doses of Mo-99 per year in its fusion-powered production facility in Janesville, Wis. The facility is expected to be the world’s largest-capacity medical isotope production plant.

Phoenix was founded in 2005 by Piefer to develop and commercialize a unique technology that generated neutrons through fusion. He spun SHINE out of Phoenix in 2010 to apply that technology to medical isotope production and other applications through the four-phase approach.

About SHINE Medical Technologies
SHINE is a nuclear technology company committed to improving the lives of people and the planet. The company is focusing its fusion-based technology initially on advanced industrial imaging and the production of diagnostic and therapeutic isotopes. These isotopes include molybdenum-99, a diagnostic isotope used to diagnose heart disease, cancer, and other conditions, and lutetium-177, a therapeutic isotope that holds the promise of significantly improving the outcome of some cancer patients. SHINE has a long-term strategy to solve some of humanity’s biggest problems, including nuclear waste recycling and the production of clean fusion energy, in addition to advanced industrial imaging and medical isotopes, by pursuing our vision for progressively broad and impactful uses of fusion technology. For more information about SHINE, please visit our website at www.shinemed.com.