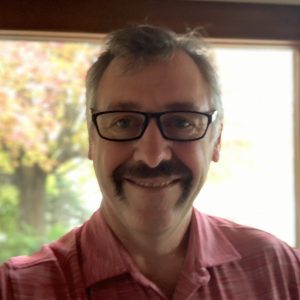 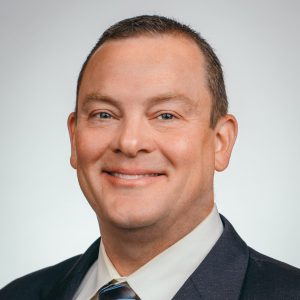 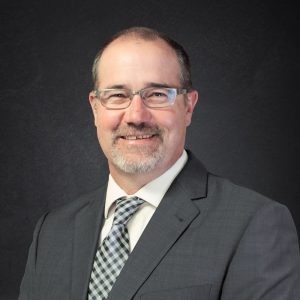 Duffy, a graduate of the University of Wisconsin-Madison with a Bachelor of Science degree in Construction, served as the President and Owner of Commercial Air until his company merged with The Waldinger Corporation in September of 2018.  Duffy has over 30 years of experience in HVAC and air conditioning services.

Farrell, also a graduate of University of Wisconsin-Madison with a Bachelor of Science degree in Mechanical Engineering, joined 1901, Inc. in 1991 as a Project Manager before being promoted to Vice President in 2002, and his current role as President in 2013.

Weise received his Bachelor of Science degree in Civil Engineering from University of Wisconsin-Platteville.  Prior to joining General Heating and Air Conditioning in 2013, Weise brought more than 20 years of professional experience with M.A. Mortenson Company and The Boldt Company.  He also won “Project Manager of the Year” in 2012 and was awarded InBusiness Magazine’s “40 under 40” in 2010.

The MSC Board Members serve in their positions for two-year terms.  The board oversees the non-profit organization that works to promote professionalism, cost-effectiveness, safety and productivity of construction and services through education, labor relations, public relations, and government affairs.

If you are interested in learning more about MSC, please contact Julie Walsh, Executive Director of MSC/MAPC at 608-288-1414 or julie.walsh@mechanicalindustries.org.