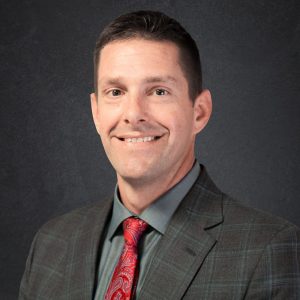 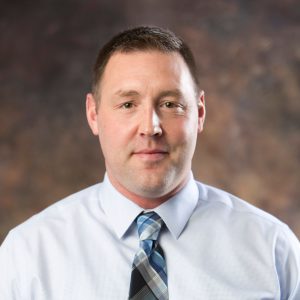 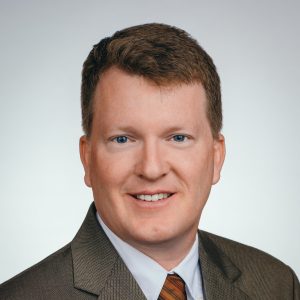 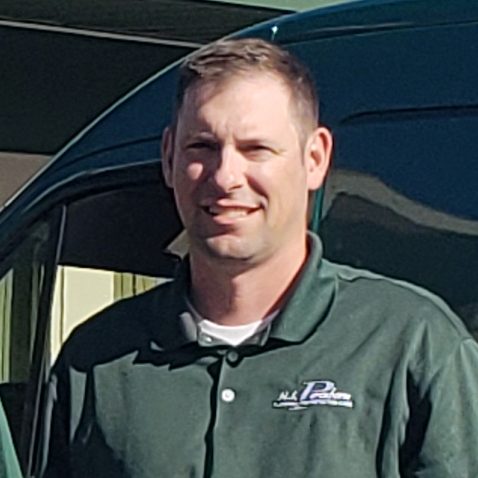 Christensen began working for 1901, Inc. when he was in high school before completing a five-year apprenticeship as a member of Steamfitters Local 601 before he became a Foreman. He was promoted to a Project Manager in 2010, and then purchased the company in 2011.

Schultz, a graduate of University of Wisconsin-Madison with a Bachelor of Science degree in Civil Engineering, has nearly 25 years of experience in the plumbing field, and became the Plumbing Department Head of Hooper Corporation in April of 2013. Schultz was then promoted to Vice President of the company in January of 2017.

Behrendt, also a graduate of University of Wisconsin-Madison with a Bachelor of Science degree in Mechanical Engineering, has nearly 19 years of experience in the construction industry, and has been serving as a Construction Manager with J. F. Ahern Co. for over seven years.

Pertzborn continues to carry on the family business that his great grandfather, Henry Joseph Pertzborn, began in 1928. He joined the family business as a master plumber and designer for H.J. Pertzborn Plumbing & Fire Protection in the mid 1990’s. Pertzborn became Vice President of the company in April of 2014 following his father’s retirement.

The MAPC Board Members serve in their positions for two-year terms. The board oversees the non-profit organization that works to provide contractors in the plumbing construction industry with the best education, resources, safety practices, industry relations, and networking events possible.