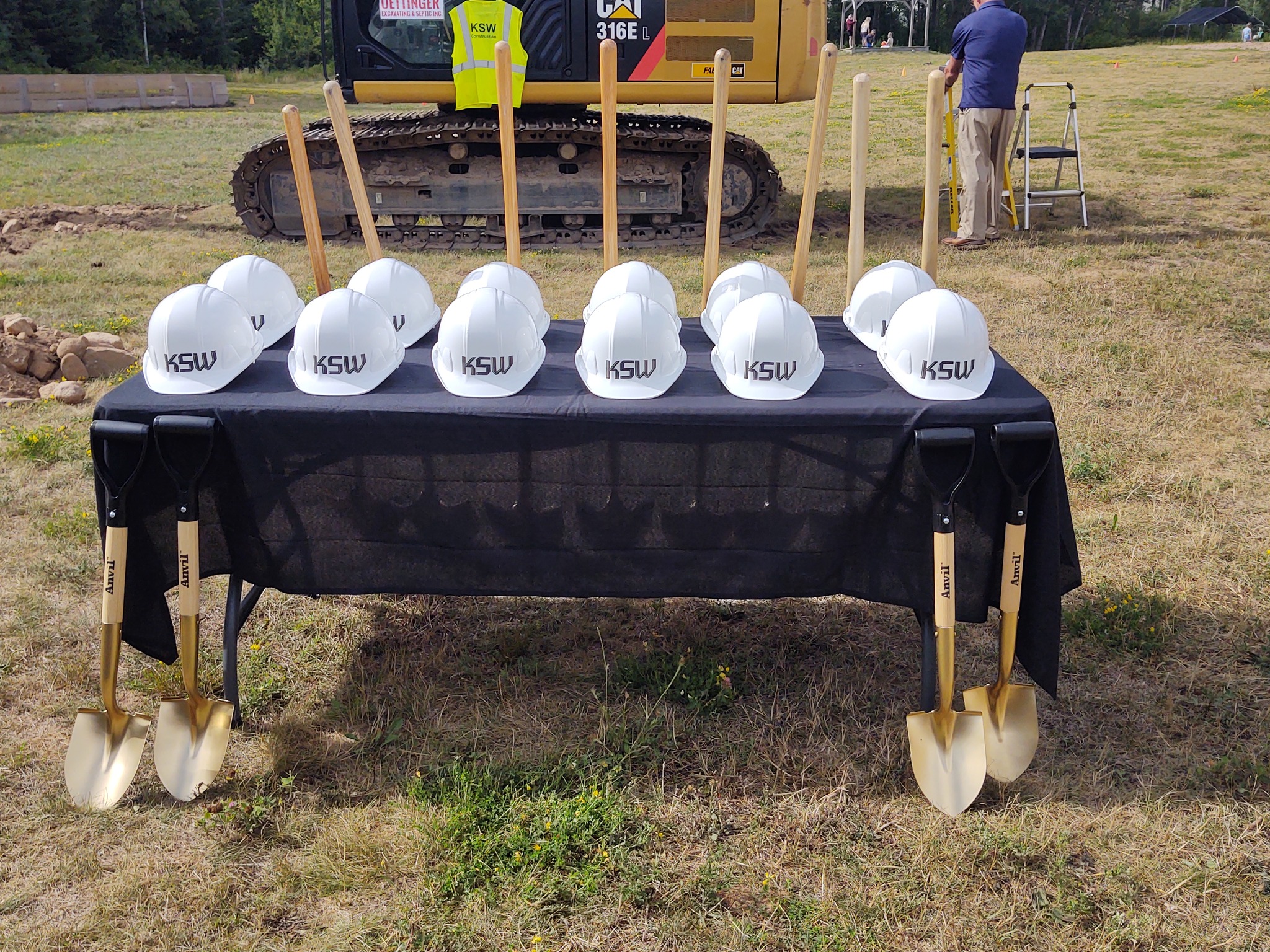 After searching the entire United States of America, KSW Construction Corporation is proud to announce and welcome Mike Price as the company's new Controller, KSW was able to lure Mr. Price away from Ogden, Utah. Mr. Price will be responsible for overseeing, planning, directing, and coordinating all KSW's accounting operational functions and maintaining the path that has helped them become one of Wisconsin's premier general contractors. Vice President Doug Slaby mentioned "We are lucky to have added Mike, with our accelerated growth over the past few years it was paramount to find the best of the best, even if that meant going to UTAH, to find the perfect fit. We are committed to only adding people that will fit into our team's core Value's and Mike's experience, personality, and desire to join an emerging team like KSW's, is a perfect fit."

Mr. Price joins the KSW team after spending the past 10 years in a similar position in Ogden, Utah, where he has lived for the past 18 years. Mr. Price graduated with dual degrees from Westminster College in Salt Lake, in Accounting and Finance. He continued his education with a Master's in Finance from the University of Utah - Salt Lake City. Mike's two passions are his wife Kelsey Dallas and their two-year-old son, Murray. Mike mentioned "We are excited to be able to raise our growing family in such a great community, such as the Verona area." One of the easiest transitions for Mike, is that being born and raised in Wisconsin until the age of Five, he has always maintained his allegiances to the Green Bay Packers and Wisconsin Badgers Athletic programs. Dean Slaby, KSW President stated, "After going through the long interview process and talking to a numerous people throughout the US, within a few minutes of speaking with Mike, and his similar experience, Doug and I knew we had found the right fit. I think the final straw was that with him starting a family, and having such similar values, we just knew we had to have him join the KSW team, and we are beyond excited to welcome Mike aboard!"