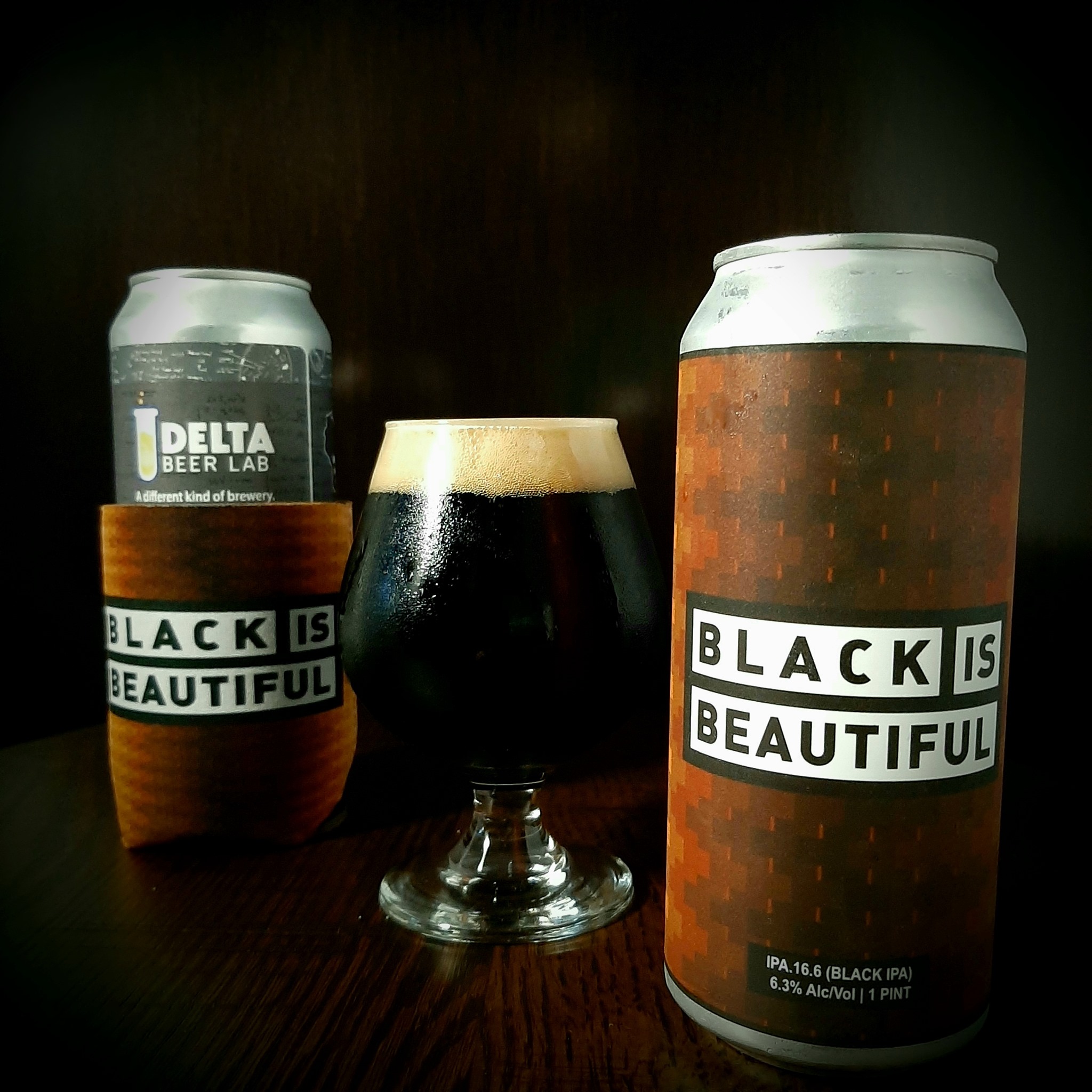 “Black is Beautiful” is back for a second consecutive year at Delta Beer Lab. The brewery’s 2021 Black IPA beer release coincides with the Black is Beautiful beer movement which is a collaborative effort to raise awareness for the injustices people of color face daily and to raise funds for police brutality reform and legal defenses for those who have been wronged. Delta Beer Lab believes in crafting high quality beer while also crafting change in their community.

“We wanted to make a Black is Beautiful beer people want to drink in the summer,” said Delta Beer Lab Founder and Chief Beer Officer, Pio (Tim Piotrowski). “Our intention was to make an IPA that happens to be black. We added dark malts at unconventional times to extract the colors without too many of the roasty flavors found in stouts and porters which are often less sought after in the warm summer months. This beer has a medium body and accentuates hop bitterness and flavor.”

Delta Beer Lab strives to expand their community through local craft beer without barriers to gender, race, or sexual orientation. Delta brewed this tasty Black IPA in an effort to bring awareness to the injustices that many people of color face on a daily basis.

100% of the proceeds from the 2021 Black is Beautiful Black IPA go to their May/June Nonprofit Partner, Nehemiah and the Justified Anger initiative, which works to eliminate racial disparities in the greater Madison area by developing relationships, solutions, and systems.